Picture of the month

See all pictures in the gallery 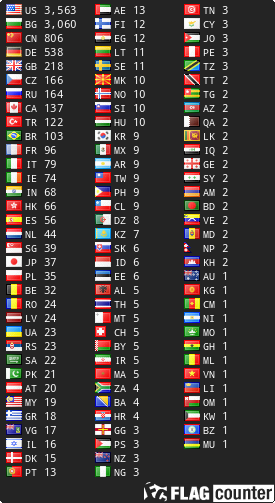 In 2009 I was training football with other students in Coventry, England. I had to participate in a football tournament at the end of the academic year, but I was busy with my Dissertation and missed the chance. However I received the certificate as a part of the team.

In 2008 when I was student in Technical University of Gabrovo - Bulgaria, I was invited from a friend to participate in a football tournament. Of course I couldn"t reject and get on the playground. Surprisingly we wete more than good and achieved third place at the competition.

This award I get in 2005 for good football performance as a goalkeeper and captain of the football team of my high-school. I was in the team for all 4 years of my education and won 4 times the local championship. I was again the goalkeeper. For the last 2 years the opponents scored only 3 goals.

Again the gloves were on my hands and this time I had to keep on a small goal 2 x 3 meters. Well, it wasn"t so bad. We get award for the third place and very nice memories.